Our Origins and Story

To contextualize the situation of Myanmar, the country gained its independence from the British in 1948 and has been under political instability for many years. A military dictatorship took over in 1962 and brutally ruled the country until 2010. People were left impoverished, endured a lack of freedom, and lived through the longest civil war in the world. Due to insecurity, hundreds of thousands of people from the country fled to neighboring countries, including Thailand.

U Than Htut, a political prisoner who, after finally being released from prison, fled to Mae Sot. He saw the need for other political prisoner’s children to be able to continue their studies in a safe and secure place. So, with a small international coalition, Minmahaw School was formed in 2007. Meanwhile, many refugee camps, migrant learning centers, and non-government organizations (NGOs) and Community based organizations (CBOs) were established along the areas of the Thai-Myanmar border.

While initially started to serve political prisoners’ children and other refugees in and around Mae Sot, the demographic of Minmahaw students has changed. The majority of Minmahaw students are coming from families that cannot afford to support their children’s education. Every student has a different and fascinating story to tell. Many families fled to Mae Sot to look for job opportunities that offer higher stipends and provide more sheltered conditions that are safe and sound. Other families moved or sent their children to the refugee camps for stability, safety, and education. While others left Myanmar to find refuge because of their political involvement against the military regime. All these families have something in common: look for a brighter future for the new generation. 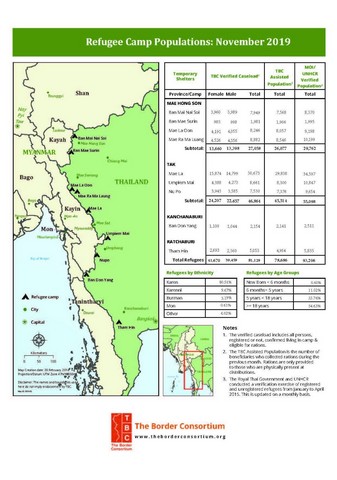 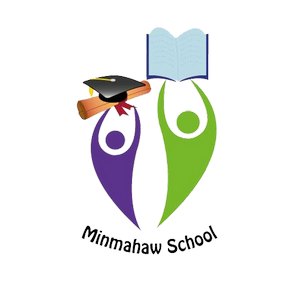